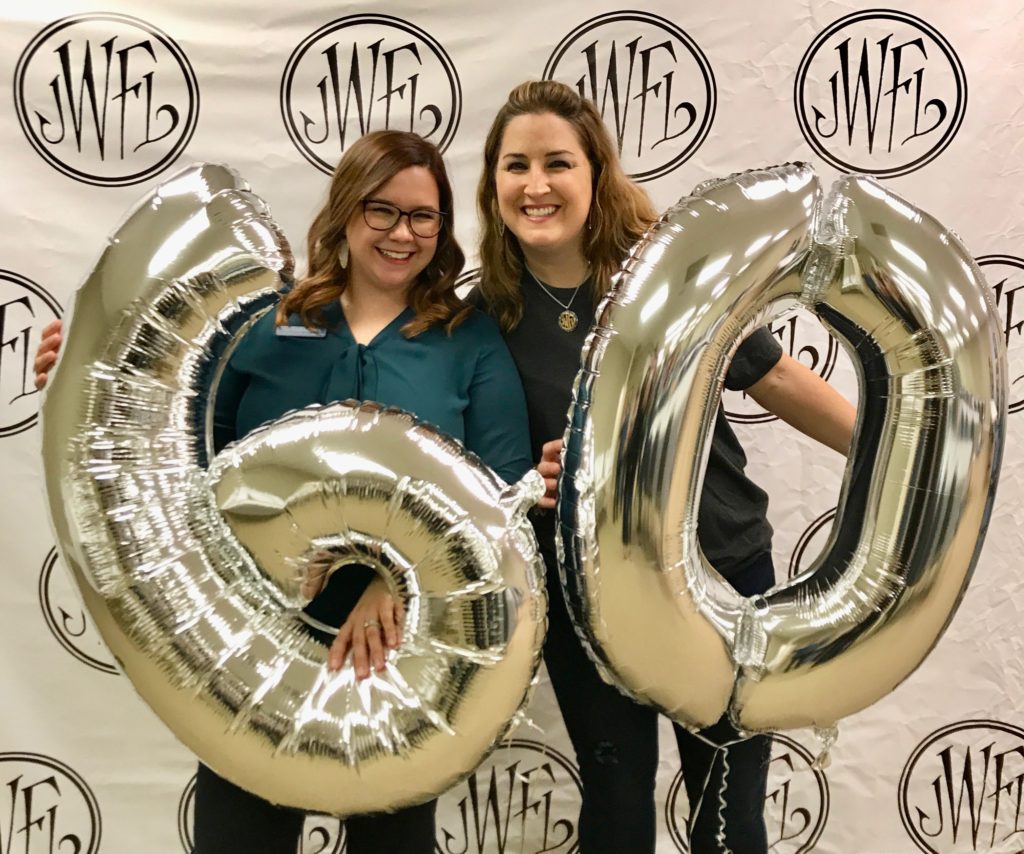 Every August at the Junior League of Wichita Falls, the torches are passed as each member receives a new placement for the League year. And I am so excited to say that his year, I will be the League Connection Editor!

I’ll be blogging away from now until May, and sharing all the details of what we as an organization are all about. It will be completely from my perspective until a new League member takes over next August/September, and shares her own unique experiences.

So what exactly is my perspective on the JLWF?

My Background in the League:

I joined JLWF and went through my “provisional” (aka training) year August 2013 – May 2014, and have served in many roles each of my four “active” years since then.

I’m a marketing professional in my day job, so I’ve had the joy of serving in a lot of communications functions for the League – Communications Council Member at Large, Christmas Magic PR, External PR, and last year on the Board as Communications Vice President. I’ve also served on our IBCI Committee (Issue-Based Community Impact, where we mentor teen girls), Kids in the Kitchen Committee, and Falls Fest Steering Committee. 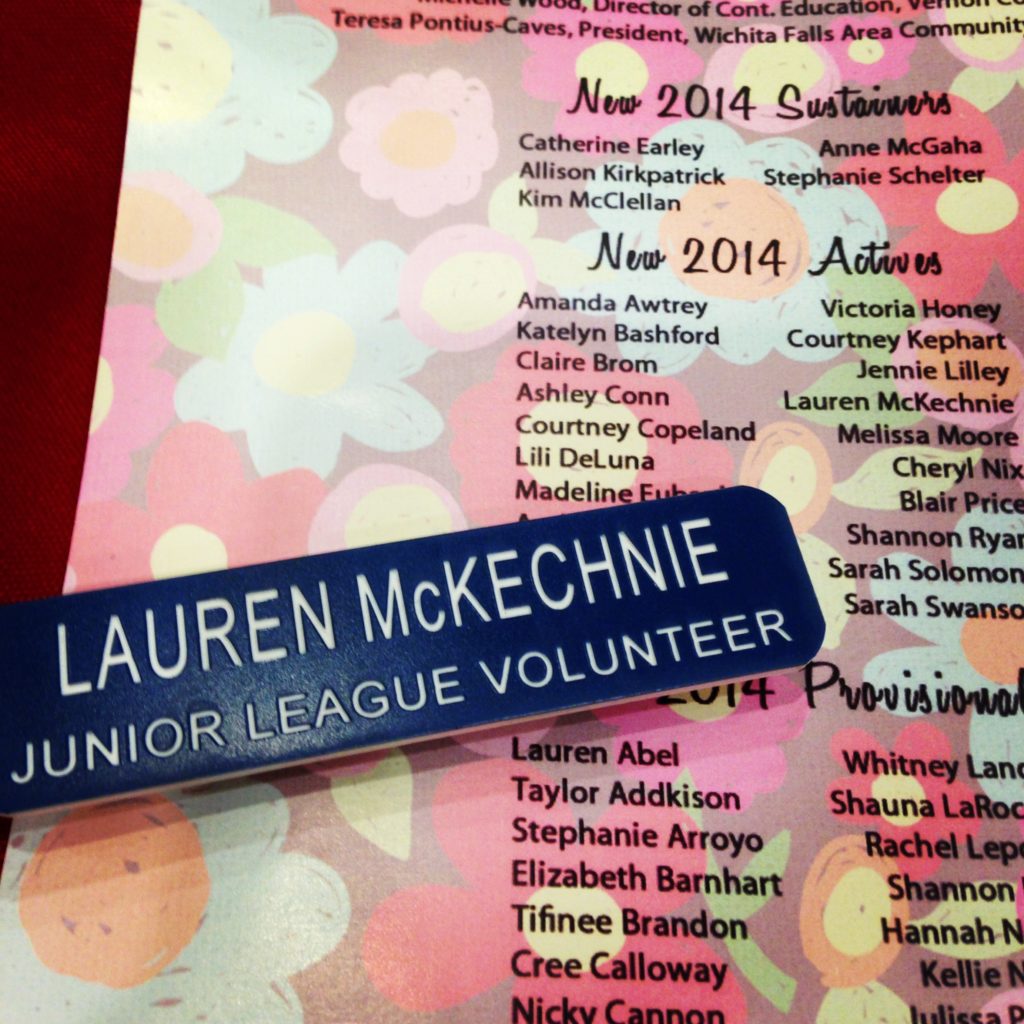 When I officially became an Active Member in 2014!

Honestly, it’s hard to believe I’ve done so much already, when I remember very clearly a time when I was given the coming year’s leadership ballot, not knowing any names and being intimidated by their credentials.

But here I am, and that’s why I’m so excited to blog for the League this year. I know what it’s like for the Junior League to seem like a foreign world, and I want to be able to help people feel as comfortable and invited by it as I now do.

My Background in Life:

Let’s start with this – I never in my life imagined I would be a member of a Junior League.

I was a super-introverted bookworm through most of my young life, and have the marching band competition medals to prove it. After college I moved back to Houston for my first job, and was surrounded by friends and family while my husband went to law school. I was comfortable where I was.

Then everything changed, and my husband accepted a job in Wichita Falls after graduation – a place I had never been before, and didn’t know a soul. After a year of living isolated in a town of strangers, I took some advice from others and decided to check out the Junior League. I didn’t think I would fit in at all, but I desperately needed friends, connection, and to feel like a part of the community again.

Then, I promptly ate all my words. 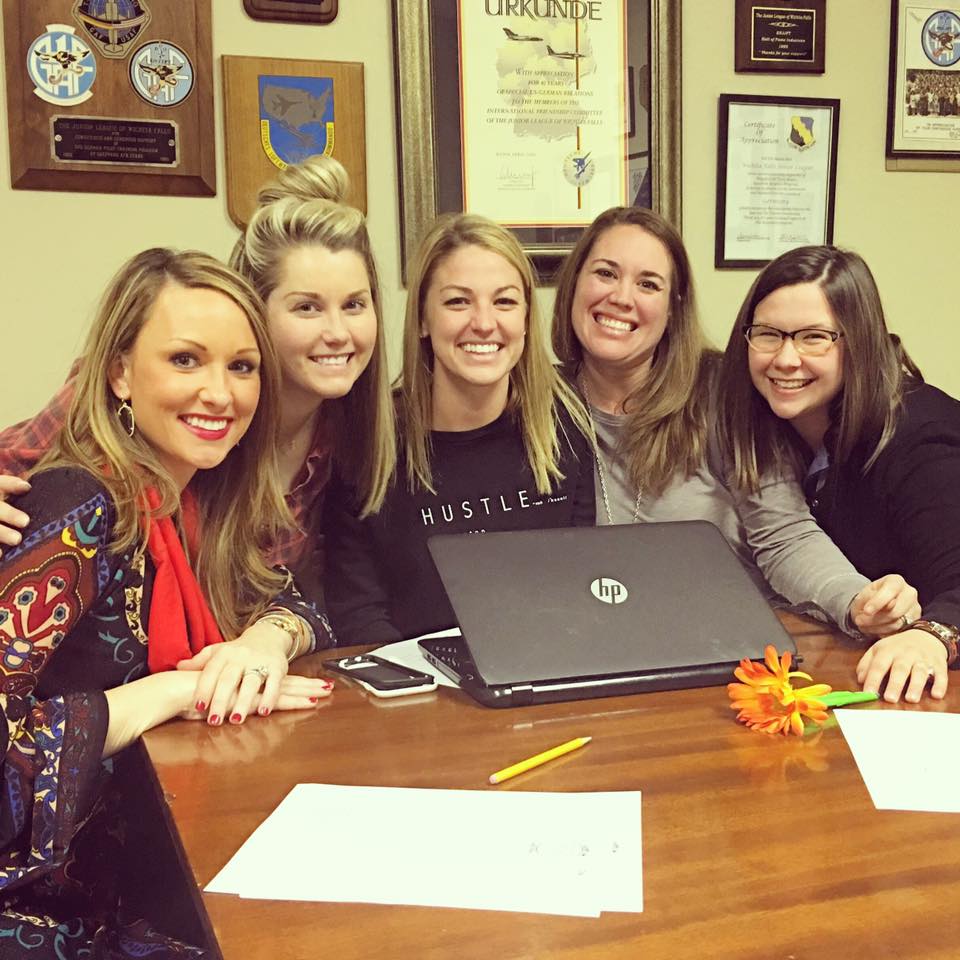 Because the Junior League was nothing like I thought it would be. It was full of energetic, inspiring women with hearts for service.

Supporting fellow philanthropists in the community with the JLWF Give Light Awards in 2018.

They didn’t care how I dressed or critique my table manners. They just wanted to bring others in on the journey to making our community better and build each other to become better leaders.

They were FUN, they were like me. Quite a few of them could out-nerd me any day of the week.

Five years later, these women are the best friends I have. And I’ve picked up so much confidence and so many skills since then. It’s also opened the door to SO many opportunities here in Wichita Falls I wouldn’t have had otherwise.

I say this because there might be others like me thinking “the Junior League is not for me” when they could absolutely fall in love like I did. No, it’s not for everyone – it’s a commitment, and a lot of volunteer hours, and it requires you to grow as a person. But if you are willing to accept those challenges, the League is there for absolutely anyone that wants to join.

Sick of my enthusiasm yet? Ladies, we’re just getting started! Be sure to check back in for updates on all League happenings. I can’t wait to see what this year brings! 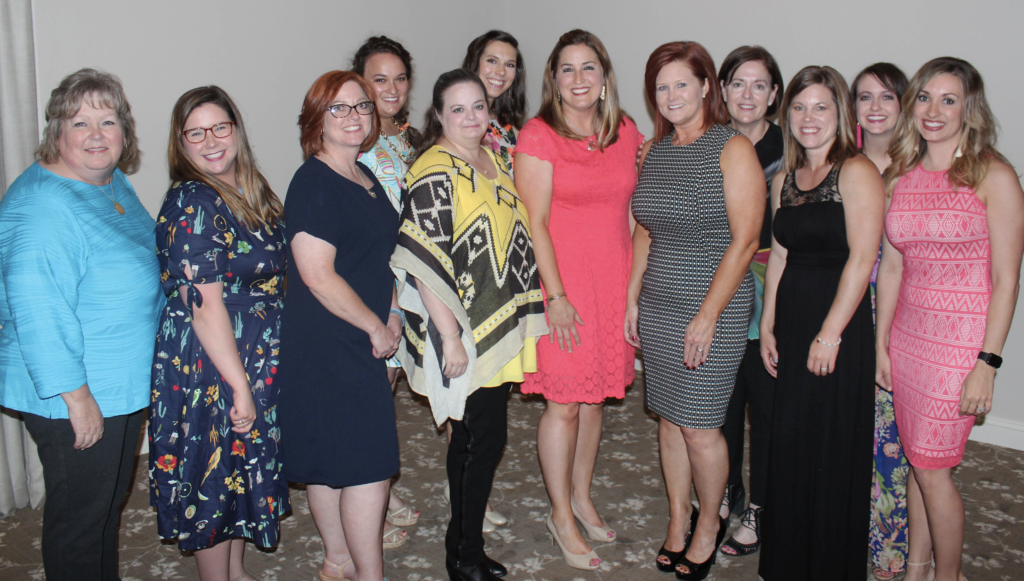 The Junior League of Wichita Falls, Inc. (JLWF) is an organization of local women committed to promoting voluntarism, developing the potential of women and improving communities through the effective action and leadership of trained volunteers. We welcome all women who value our mission.

By continuing to use the site, you agree to the use of cookies. more information